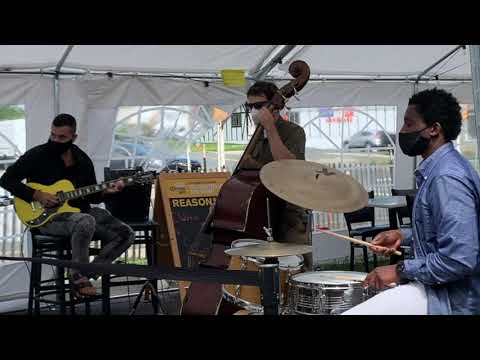 All Blues by Miles Davis 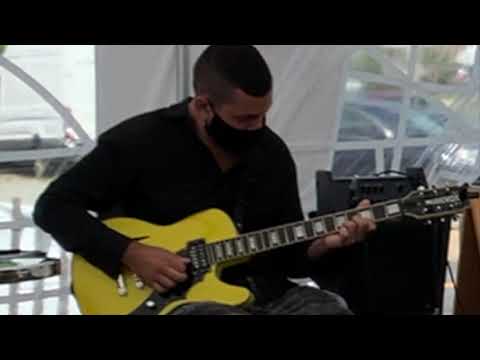 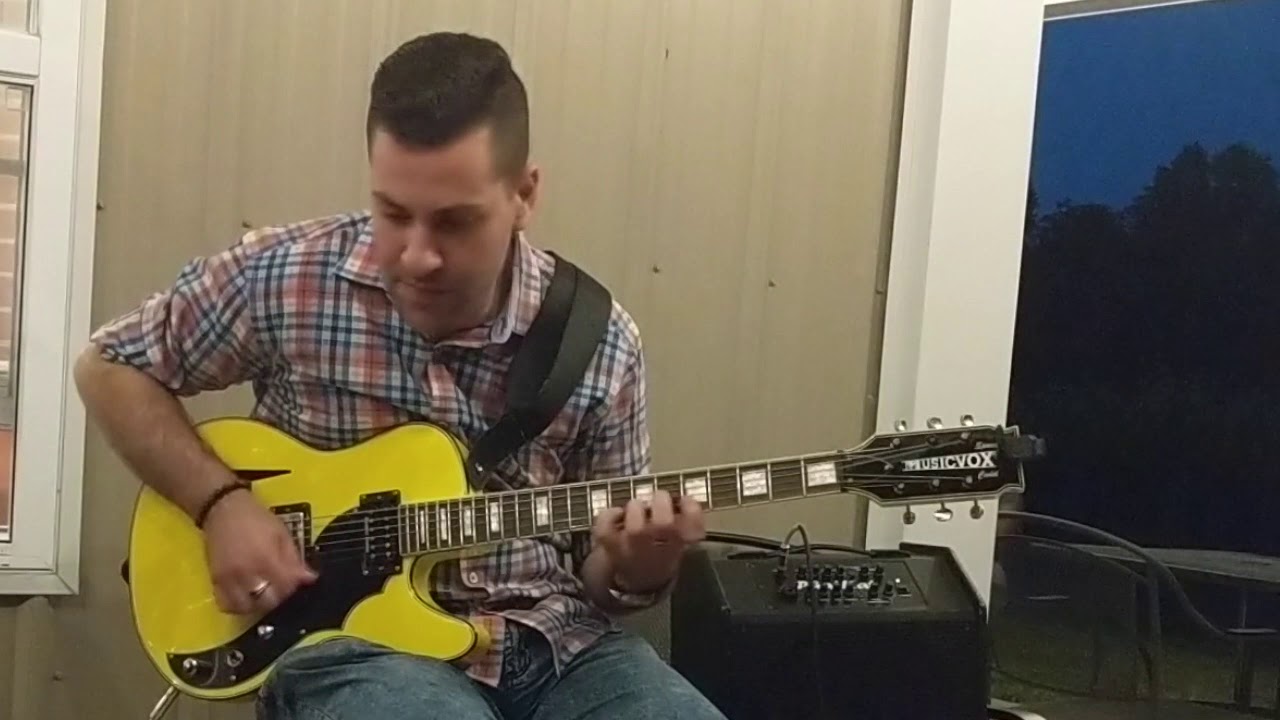 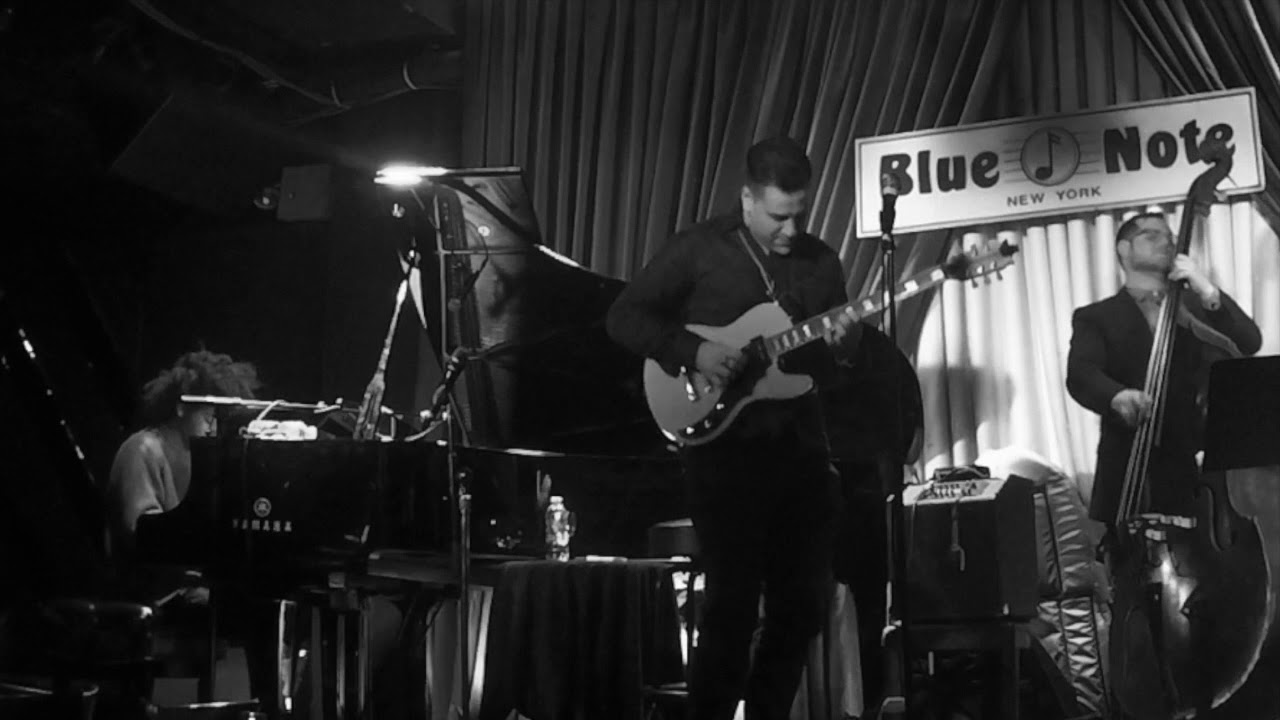 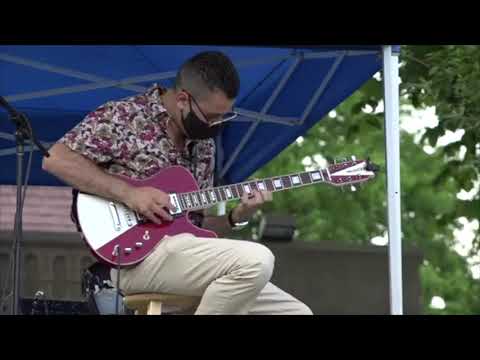 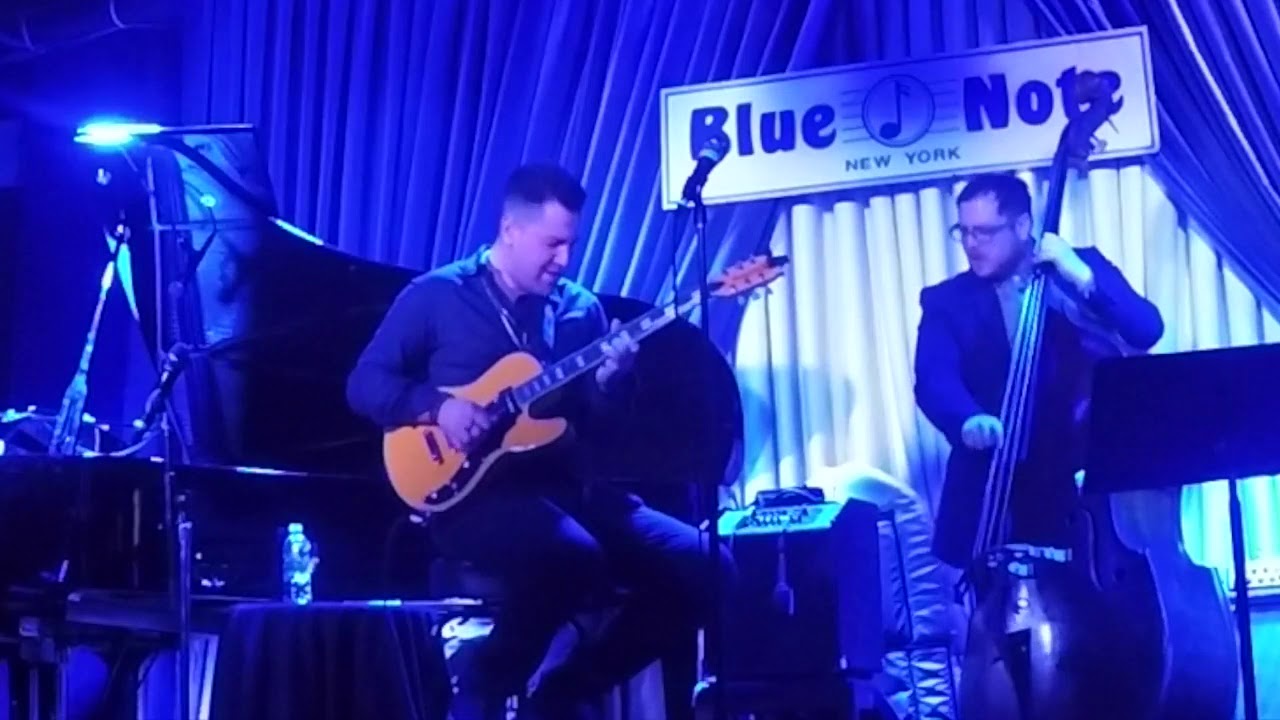 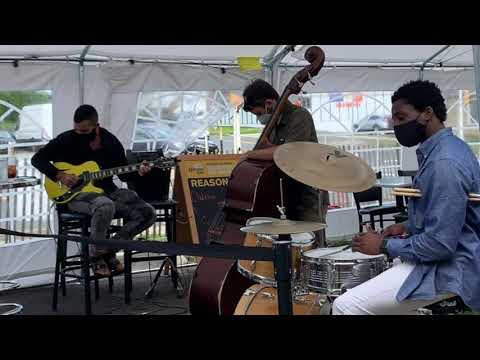 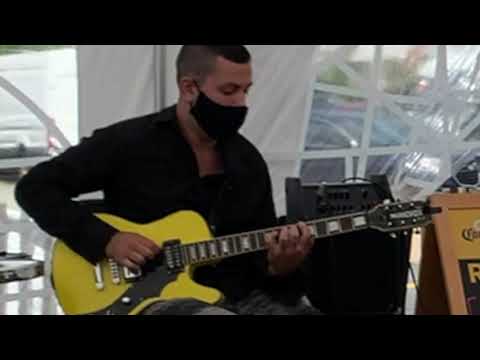 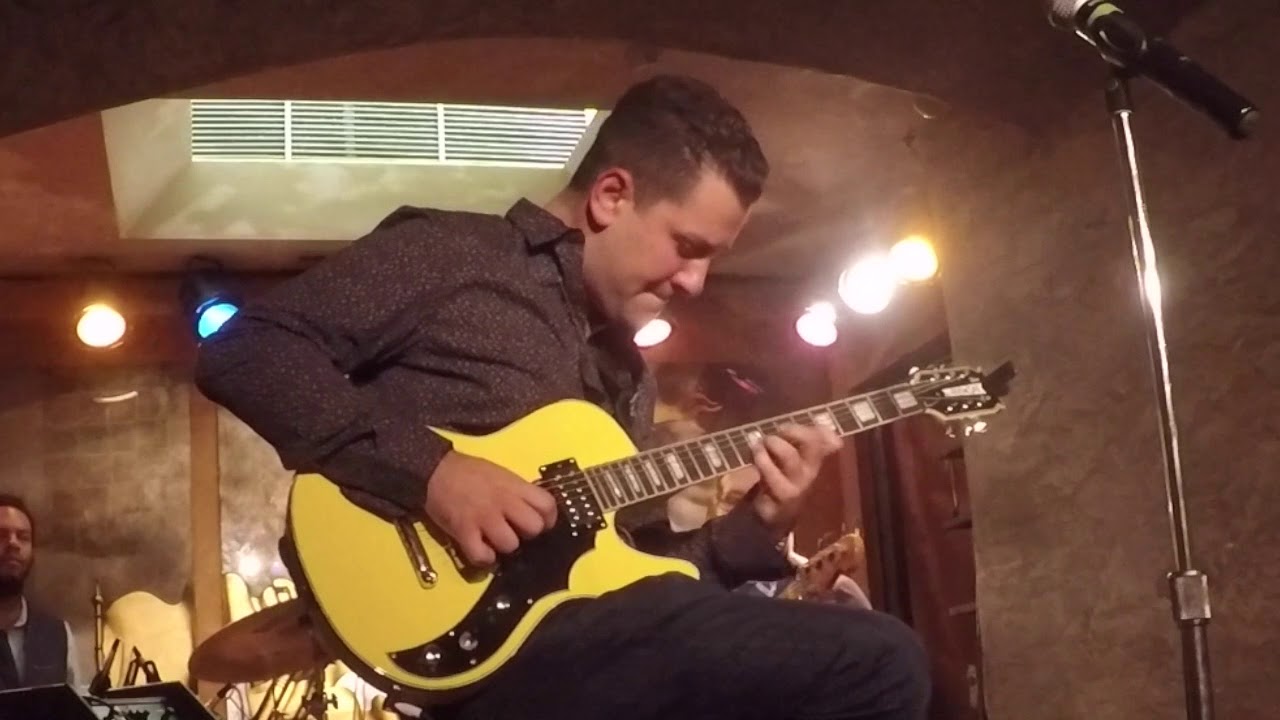 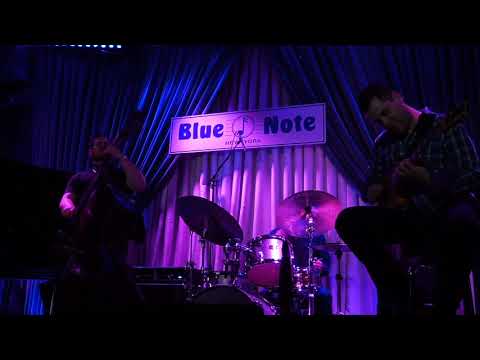 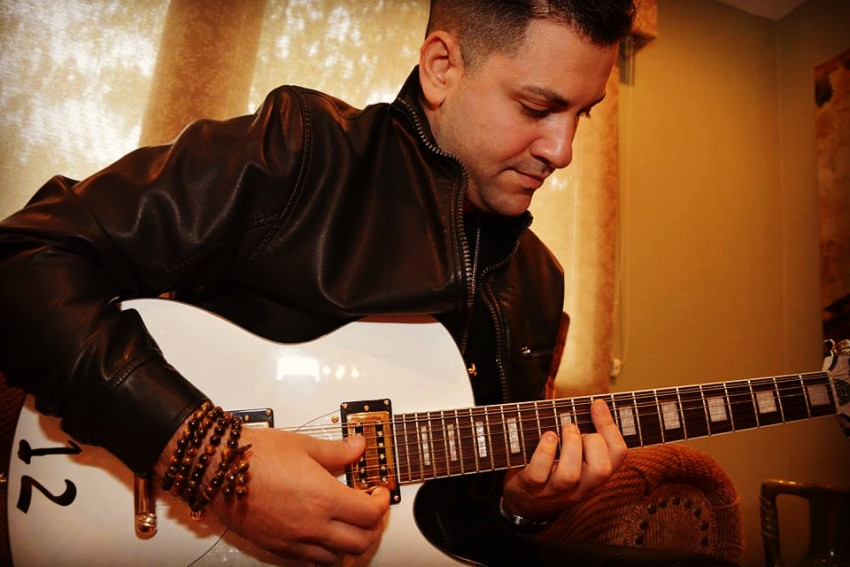 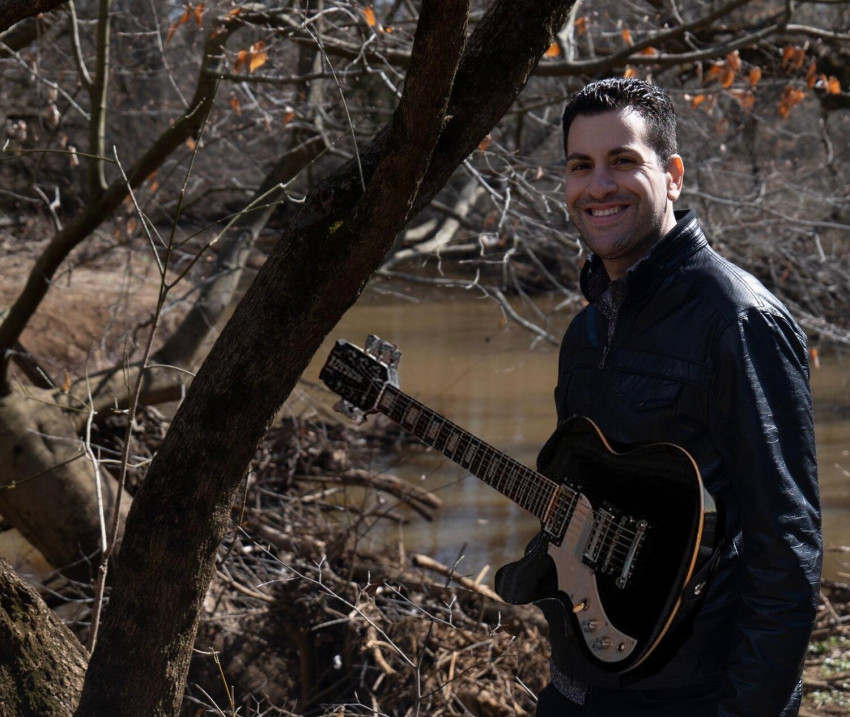 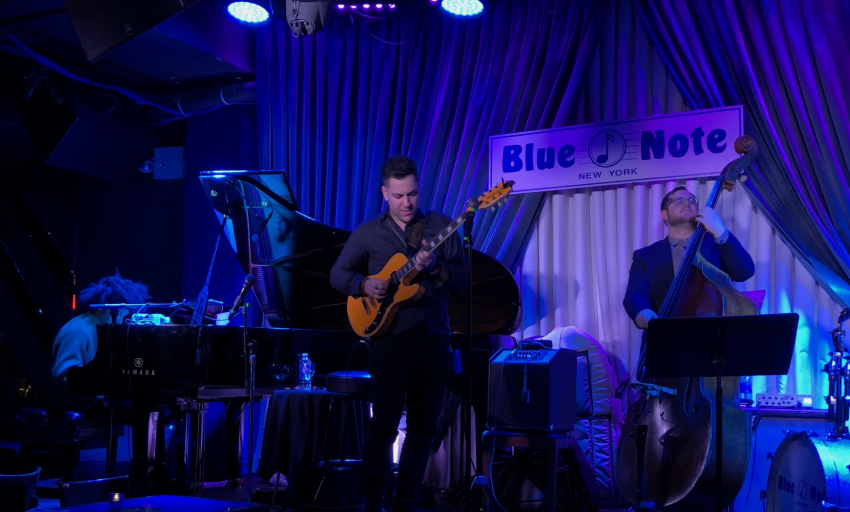 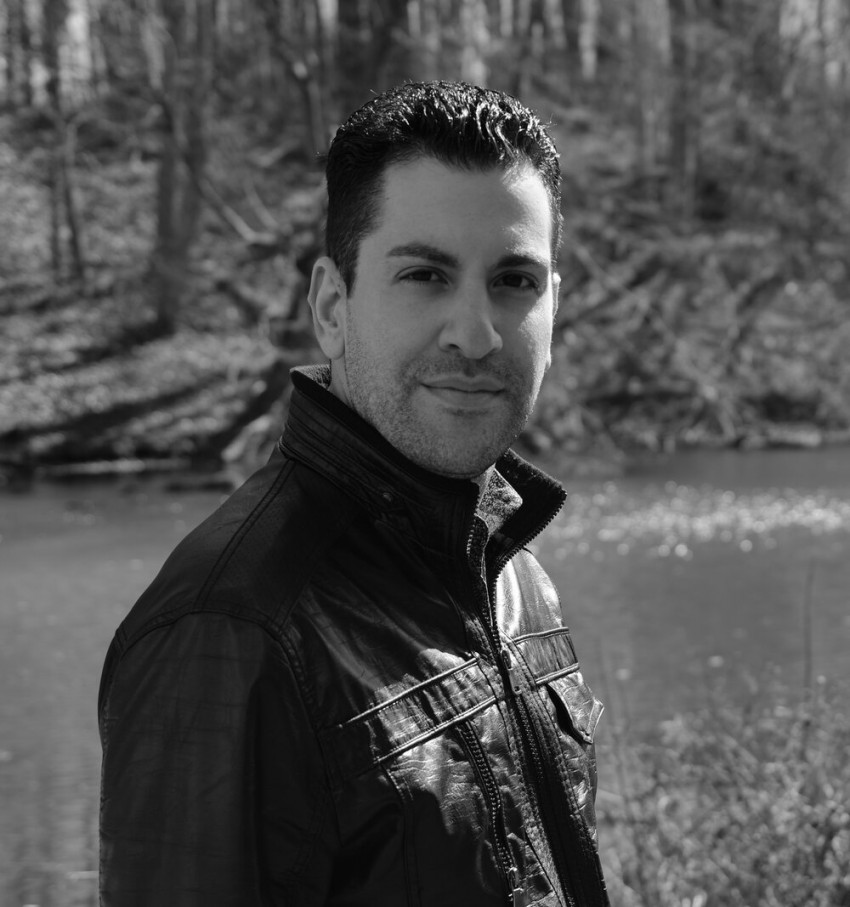 Allow me to reintroduce myself. My name is Abe Ovadia and I am a jazz guitarist & composer. I was the winner of the 2016 Hot House Jazz Awards for best guitarist. I have also headlined many renowned venues throughout the country including The Blue Note, The Iridium, Blues Alley among others. I perform solo jazz guitar consisting of jazz standards with a modern twist. I also can perform as a duo, trio or quartet. It all depends on your preference and budget!

Be the first to review Abe Ovadia, Award-Winning Guitarist

I perform solo jazz guitar consisting of jazz standards with a modern twist. I also can perform as a duo, trio or quartet. It all depends on your preference and budget!

As Musicvox Guitars describes, Abe Ovadia is a "jazz virtuoso, one of the most innovative guitarists of our time." Having emerged as one of the preeminent guitarists on the New York City jazz scene, Times Square New York City says, "You can always count on him to happily claim the responsibility of playing some world-class jazz." He holds a bachelor's degree from Berklee College of Music, and a master's from New York University's highly acclaimed jazz performance program. He is also a recipient of the Best Guitarist of 2016 Award from Hot House Jazz Magazine. Said best by NEA Jazz Master Todd Barkan, "Powerfully lyrical guitarist Abe Ovadia explores the inner and outer frontiers of some of the most heartfully expansive music of our age.”

Predominant voices in the industry have recognized Abe's contribution to today's jazz scene. Soon after his New York City arrival in 2009, Jeff Levenson of Warner Bros. Records honored Abe as a "Promising Artist of the 21st Century." He has a unique identity on the instrument and as a band leader, featuring an innovative and emotionally-charged energy that is unrelenting. He has been described as “a musician with heart and soul, who puts his beautiful sound at the service of emotion.” by world renowned pianist Jean-Michel Pilc. Abe is also equally as passionate about music education as he is about jazz. He has conducted jazz assemblies for thousands of children in public schools throughout the country.

His groups are platforms for Abe’s continual music exploration, documented recently by the 2017 release of his hit single, "Afro Blue." Every concert includes a deep focus and intensity that is always in service of the music, and nurtures the exploratory nature of his fellow musicians. Abe has performed or recorded with Benito Gonzalez, Ari Hoenig, Mark Ferber, Pat Bianchi, Brian Lynch, JD Allen, Rodney Green, among many others.

Just to be close to an outlet or extension chord!