"A Touch of Kenny and Friends" 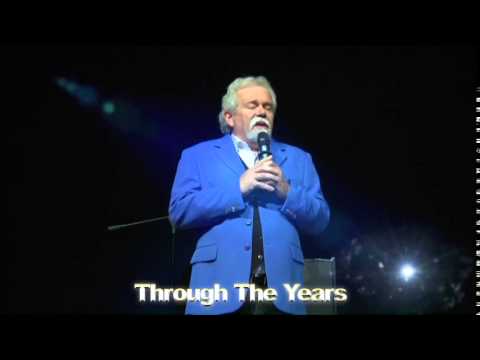 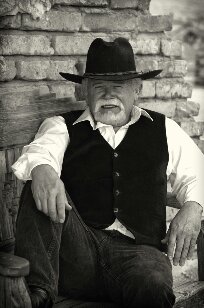 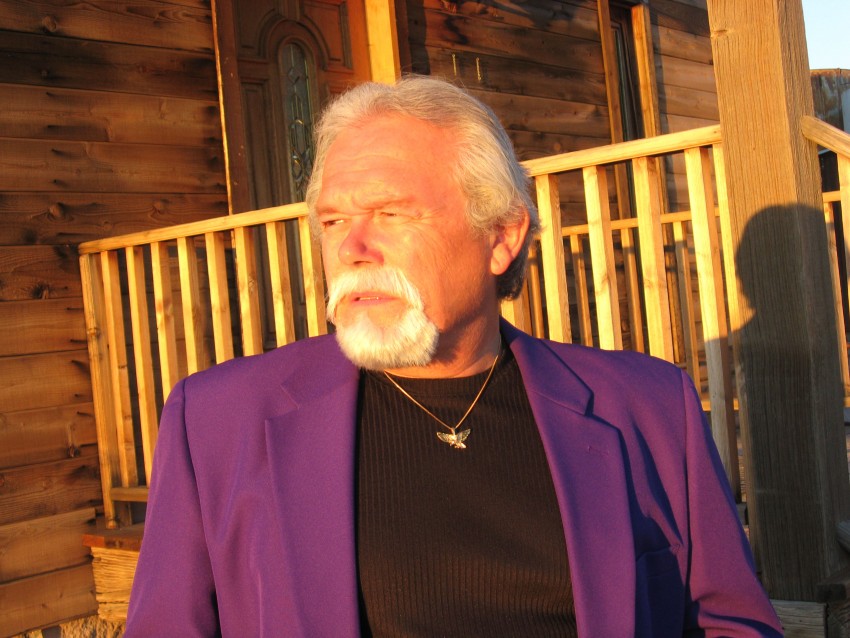 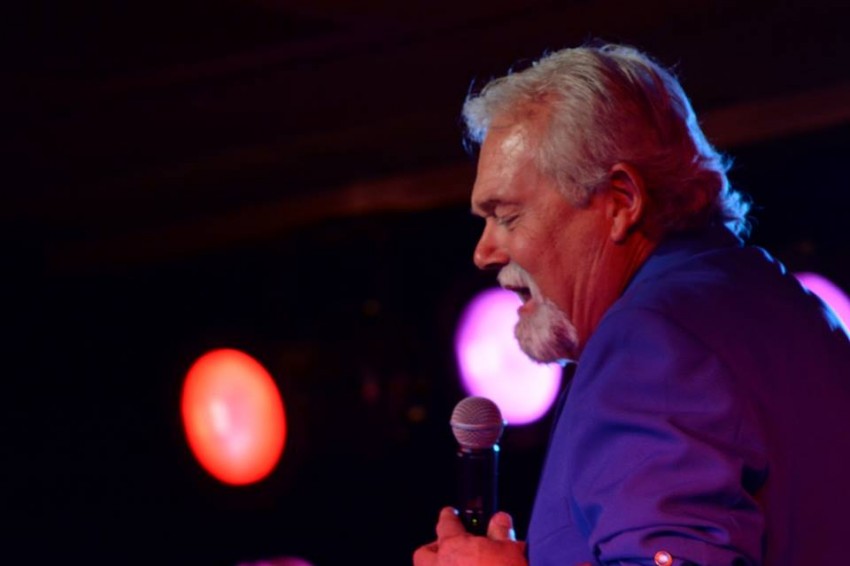 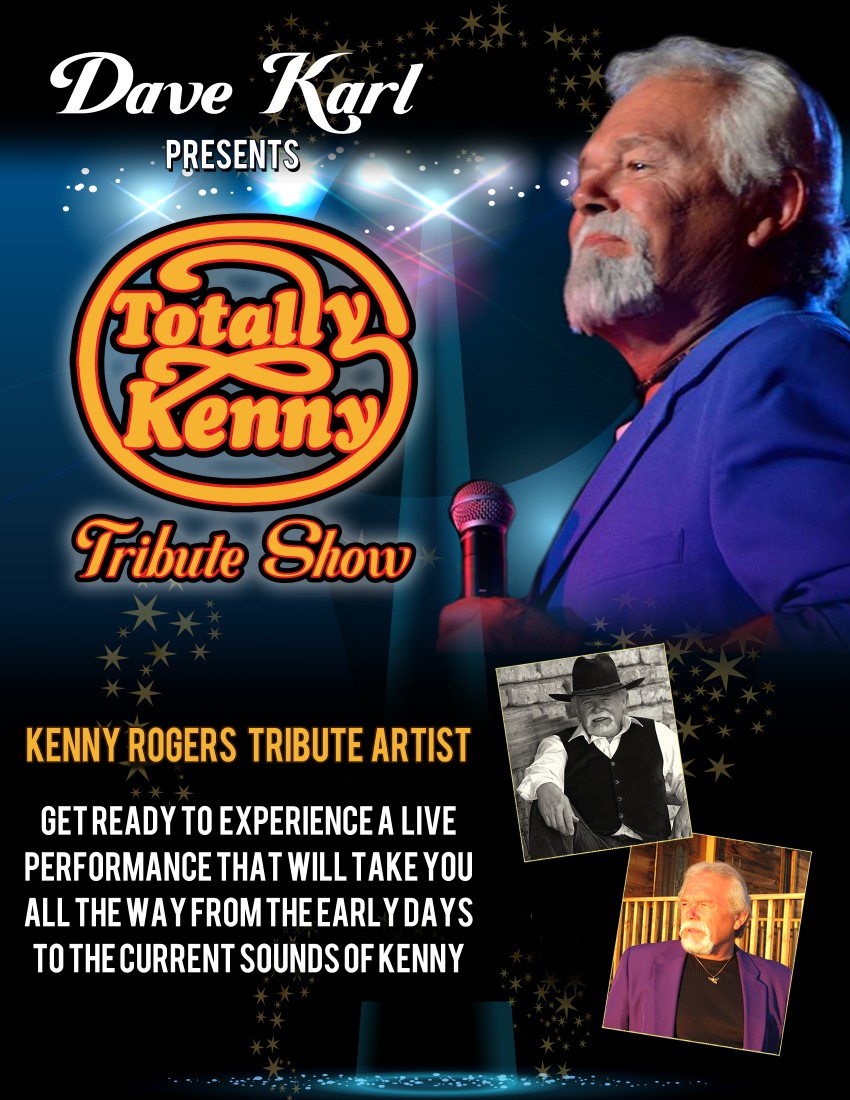 This part of the show allows Dave to show his ability to impersonate countless Country Music Artists from the "Grand Ole Opry" as well as former Television Stars, and past U.S. Presidents mixed with comedy!

Kenny and Friends Was a Fabulous Show!

Dave Karl is a very talented and extremely entertaining act! He really knows how to engage the audience. This was the best entertainment I've had so far this season. I've had many requests to have him back next season.

Dave Karl...looks, sounds and does gestures like Kenny Rogers. Saw him at Mystique in Dubuque IA...fantastic!!!

A Touch of Kenny and Friends was a great show for our Chamber of Commerce and Agriculture Banquet. Being in charge of entertainment is always stressful as you hope that the crowd enjoys the show, thanks to Dave I had all positive feedback.
We wish it had been a longer show.
In spite of some travel hic-ups, Dave was very positive, friendly and enjoyable.
I would highly recommend Dave Karl as a Touch of Kenny and Friends for your next event.

Response from "A Touch of Kenny and Friends":

Thank you so much Jana!
It was my pleasure to entertain you and your guests! Thank you for your kind words.
Dave Karl

This dynamic show is something to see!
The looks and sounds of Kenny Rogers with added surprise and alot of laughter!

Born in Illinois, in 1953 the fourth of five children, Impersonator, singer, song-writer Dave Karl grew up in a very old town of Woodale where his father worked in construction and his mother a stay at home mom.

He started out as a kid doing cartoon character voices for family and friends. An early discovery of impersonating!
Mel Blanc was his mentor, the voice behind all the Warner Brothers cartoon characters.
At age eight, Dave learned the guitar.
At that time he took an interest in singing as well, impersonating the styles of Elvis, the Beatles, along with other rock-n-roll artists.
He spent alot of time writing music with fellow musicians and going into recording studios to cut 45 rpm records to sell to their followers, trying to make it into the music industry.

When he turned 18 yrs of age, he turned to Country Music.
Impersonating stars like, Merle Haggard, Johnny Cash, Conway Twitty, Kenny Rogers and even actors such as Walter Brennen who released a song in 1962.
In the mid- 1970's Dave also learned the Bass guitar along with self teaching the piano. From 1986 to 1993 Dave was invited to be a member of a well known Chicago Country music group called "Heartland".
There he played keyboard and guitar.
Opening acts for Stars such as, Marie Osmond, Lee Greenwood, Ronnie Milsap, any many others.
After the band split in 1993, he focussed on being a single act.
He continued to impersonate as he worked local clubs.
In early 2008 Dave put together a Tribute Act to Kenny Rogers.
The show was called "A Touch of Kenny". Now, modified in 2014 to
"A Touch Of Kenny and Friends".
His ability to impersonator Kenny comes so easily for him because even his own speaking voice is dead on to Kenny's voice.
In January of 2010 he moved to Arizona.
In March of that year, he was casted by "Movie Works" a motion picture company to play the part of Kenny Rogers in a movie called "Queens of Country" not yet released.

To name a few...
The Gambler
She believe's in me
Lady
Sweet Music man
Just dropped in
and many many more!

Julianne B. said “Mr. Tim Beasley did an excellent job at my wife's birthday party. Not only did he sing all of Neil Diamond's greatest hits, he sounded like him, too.…”