The ’80s may be long gone, but the memories remain! A theme party makes for a fun time, if for no other reason than to get in character. But it certainly doesn’t hurt that the music was great. Here are a few tips to make your ’80s party totally gnarly! 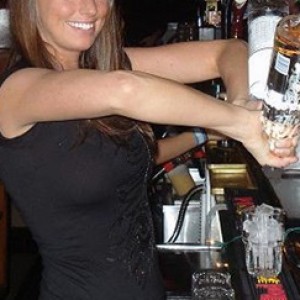 Julie F. said “Dynamic Bartending recently helped me w my husband's 50th party. We had a bartender, Sky, and two servers, Lewis and Monique. They were very professional,…” 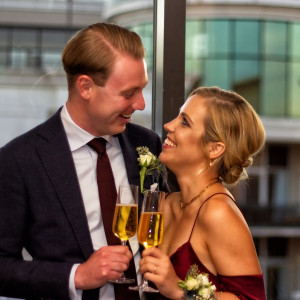 Emmie M. said “JKI Entertainment was excellent to work with! They were on time, professional and easy to work with. Communication was great. I would highly recommend…” 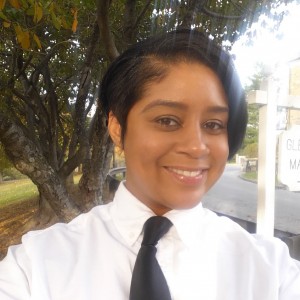 Odessa J. said “Serve It Up is the best. Arrived on time, courteous, professional and friendly. Shayne, Ashley and Deja are the best. This is my first time using Serve…” 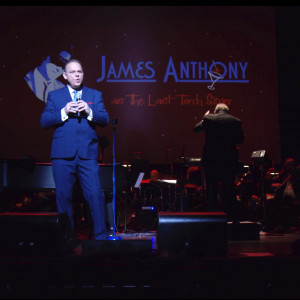 Maisie R. said “James was amazing, he was very professional leading up to the event. He arrived early to rehearse, put together a wonderful group of musicians, and was…”

Browse all performers and services near you:

The 1980’s had a fun, feel good vibe to it. The outfits were crazy and colorful, hair was big, and music was loud and energetic. People during the 80’s knew how to have a good time and let loose. There is nothing more fun than re-creating an exciting era like the 80’s by throwing a party! Great clothes, awesome decorations, rocking entertainment, and delicious food, and you’ve got yourself an 80’s bash! With GigSalad’s party tips and website guidance, you’ll be sure to have a wild and crazy party.

Make sure your guests know they should come in 80’s attire. They can whip out their most colorful and crazy clothes and see what they can come up with. The most common 80’s clothes are off the shoulder shirts, leg warmers, colored or acid washed jeans, parachute pants, and spandex. Accessorize outfits with crimped hair or a mullet, bright makeup, colored sunglasses, a fanny pack, high tops, scrunchies, and plenty of jewelry. Encourage your guests to get decked out in 80’s attire by announcing on your invitations that there will be a costume contest.

The Tackier the Better

1980’s was all about bright colors so make sure your party decor is full of them! Neon colors are a great color scheme for an 80’s bash. The 1980’s were known for being tacky so go overboard with balloons, streamers, and confetti. Along with those, decorate your walls with posters of popular 1980’s icons like Madonna, Michael Jackson, Molly Ringwald, Ferris Bueller, The A team, and all the other well know celebrities of this era. Place magazines from the 80’s on tables and have old television shows from this time like MTV looped. Make sure you have at least one boom box at your party and multiple Rubik's cubes scattered around the room. Get really creative and have a balloon arch for your guests to pose for pictures under!

Back to the Disco Days

The 80’s had a slue of exciting and wild entertainers who their fans adored. Bring your guests back in time by having a Bon Jovi Tribute Band, a David Bowie Tribute, an Elton John Impersonator, a Journey Tribute Band, KISS Tribute Band, Madonna Impersonator, Michael Jackson Impersonator, Pink Floyd Tribute Band, or a Prince Impersonator. They will feel like they were taken in a time machine to the 1980’s! If you want a bit more of a variety of music hire a classic rock band, cover band, event DJ, party band, rock band, or tribute band. Along with great musical entertainment, have a classic Pac Man contest. Your guests will love this! Also, offer 1980’s Trivial Pursuit and Scene It for party goers to play when they want to take a rest. Finally, don’t forget to announce the winner of the costume contest.

Food favorites in the 80’s for teenagers consisted of a great deal of fast food. Their local hangouts were at Taco Bell, McDonald's, Pizza Hut, and other fast food joints. This type of food is especially easy for party hosts since no cooking is involved on their part. For desserts, have a candy bar filled with sweets from the 1980’s like jaw breakers, jolly ranchers, fun dips, big league chew, and nerds. Have cupcakes iced with neon icing and topped with bright sprinkles. Also, have a boom box cake be the star of the party! For drinks, make sure you have the classic 80’s spiked punch and wine coolers. Also, Capri Suns, cool aid, and tab cola became very popular during this era so have a variety to offer. Don’t shy away from having a caterer or a bartender help you out with your food and beverage services!

Throwing a party can be a ton of work so hire an event planner to give you a hand. They work side by side with you to make sure you get the party you dreamed of. Regardless of whether you decide to plan your party alone or with the help of an event planner, make sure you use GigSalad to help you step by step along the way.