Adding Entertainment to Your Golf Tournament

A golf tournament can be a great way to raise money, raise awareness, or spend time with fellow sportsmen and women. Make sure yours is one to remember by adding some great entertainment! We have a few ideas to keep your guests delighted all day and night. 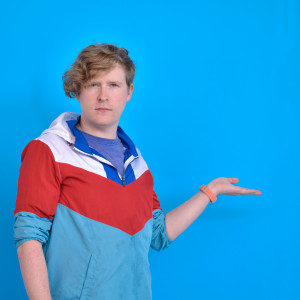 Andrea A. said “He was via zoom and it was our corporate Christmas call and we couldn't all be together because of COVID and he brightened our spirits and had us…” 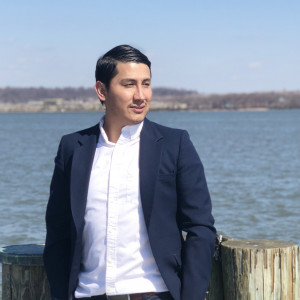 Kinnina R. said “I appreciated the service I got from Lore, but Sharon was AMAZING! She jumped right in helping me and even going further and doing tasks before I could…” 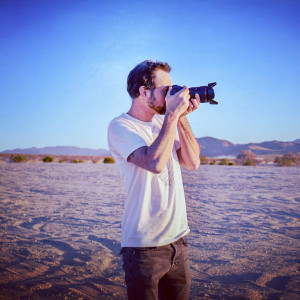 Charlie S. said “Felix was amazing for our wedding. We had a few hiccups on our end and he rolled with the punches and made all the photos go smoothly. Im so glad he was…”

Browse all performers and services near you:

Hosting a golf tournament can be a daunting task. A lot of golf tournaments are charity tournaments, which means there is a limited budget. It requires a lot of coordination to set up, promotion to get participants, and volunteers to execute. Let us here at GigSalad help you plan a successful golf tournament.

Take Care of Your Volunteers

One of the most important things you need to before setting out to organize a golf tournament is to get a solid group of volunteers or staff to assist you with the organizing. The next major step is finding a golf course that is willing to host the tournament and is available on the date you wish to hold the tournament. You can save a little bit of money by holding the tournament during the week versus on a weekend. Book the course well in advance, so that way you can start renting any equipment, registering golfers, and organizing staff as soon as possible.

Some other preliminary things you want to take care of is any rental equipment that you’ll need. You’ll more than likely need a registration tent, so look up a tent rental company and get something reserved. You won’t want your hard working volunteers stuck out in the sun! Along those same lines, you’ll want to make sure to have plenty of chairs and tables for the registration tent. If you have staff working at particular holes, you’ll want some sort of seating for them as well. These volunteers at the holes may be official score keepers, helping with games, etc. An easy option is to give them a golf cart to use for the day. That will provide shade and a seat. Also, be sure to have plenty of bottled water at various stations for both the players and volunteers.

With the large number of teams and players, generally you don’t play a tournament like a normal game. First of all, the teams will go out in either staggered intervals or each team will start on a certain hole. When using the first option, have each team start 10 minutes apart. The second option works if you have less than 18 teams; designate which hole each time is supposed to start at. This option saves you a little more time than starting teams at various time intervals because everyone will start at the same time.

There is another time saving aspect you’ll need to consider when organizing the tournament and that is the play format: scramble, best ball, and alternate shot. Scramble play is when everyone tees off and then all the players will play from the player’s ball who had the best shot. This goes on for the rest of the hole. With best ball, each player plays on all their own individual shots for the hole, and then the best score of an individual player is used for the team score. Lastly, is alternate shot. This format is best used for teams of two. Players take turns shooting on the same ball. For example, player 1 will tee off then player 2 will shoot the next shot from player 1’s drive.

If this tournament is a fundraiser, there are some things within the tournament that you can do to raise more money. Firstly, you can have various companies or organizations sponsor individual holes. Give them a little signage at the hole, and usually you’re good to go. At company sponsored holes, you can have games that help raise money as well. For example, say a sports bar sponsors a hole so they want a football related game. For a total of $20 per team, each player could throw a football xx yards away from the green, and the throw would then count as their drive. This throw could potentially put them on the green on their initial drive while raising a little extra money for a good cause.

And the Award Goes to...

After the tournament has played out, host a dinner and awards ceremony for your participants. If this is a tournament for fun, you might want to hire a comedian or emcee to come host the awards. If it’s a more serious tournament, you may want to have a sports speaker come to motivate your players and host the event. You can have awards for the usual things: best team score, hole-in-one, best individual score, etc.; however, you could get a little silly with it and have awards for worst score, best dressed team, and goofiest golf outfit.

Like I mentioned earlier, you can have meal ready and waiting for your golfers as they come off the course. Some clubhouses may have an on-site caterer who you could use to provide the post-tournament dinner. If the course is smaller or doesn’t have someone on-site, you can hire an outside caterer to provide the food. Since this event is usually a summer event, something as simple as hamburgers, hotdogs, and potato salad is usually a pretty solid meal you could go with. Also, depending on the course’s policy for outside food and beverage, you could bring in a bartender to serve up drinks with dinner and the awards.

If this sounds like a daunting task, you may want to consider hiring an event planner to help organize the tournament. This person can help with reserving the course, getting promotional material out, organizing teams, etc. May the best team win!