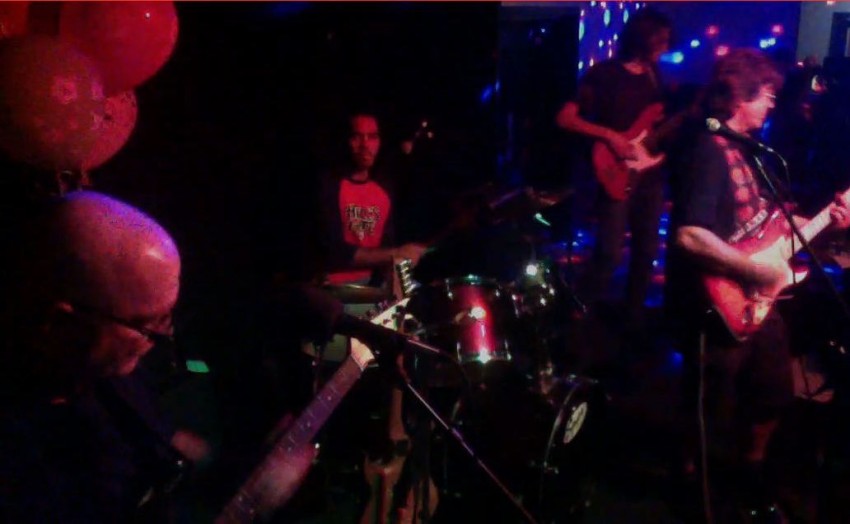 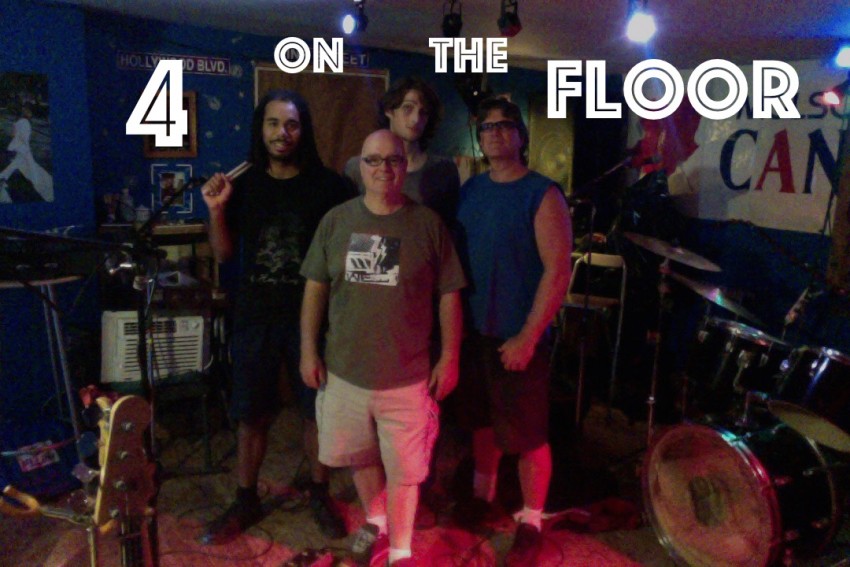 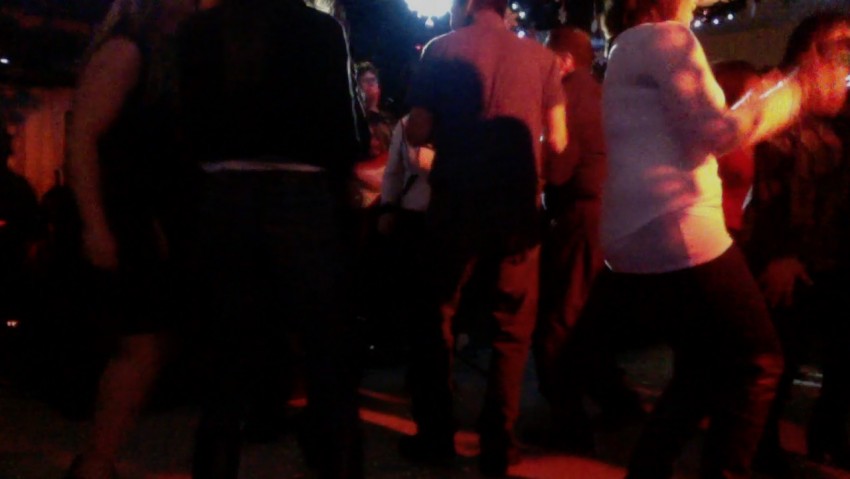 Packed at the Blue Marlin in Port Alberni

Be the first to review 4 on the Floor

A great variety of dance tunes, high energy and interaction with the crowd. The music can range from classic and new rock to jazz, blues, R&B, Reggae and even some country. The band has a variety of originals which can be done as a complete show or can mix a few in with the cover tunes. Everyone sings in the band and that brings cool harmonies and variety in the lead vocals. We can travel and enjoy performing for new crowds. Cheers!

4 On The Floor started in June of 2015, featuring a mixed bag of music, ages and personalities. Three of the members, Dave Hendrickson – Guitar & vocals, Jordan Becker - Drums & vocals, James Van Weerden – Bass & vocals, all met at VIU, where they are studying for a degree in Music. Jordan and James are South Island Boys from Nanaimo and Gabriola Island. They are young phenoms, who are quickly making names for them selves as a great rhythm section with unlimited potential. The 4th member of the group), Peter Leclerc – Guitar & vocals), is from Qualicum Beach and was in a band 20 years ago with Dave Hendrickson. Peter is a very accomplished guitarist, who can play a variety of styles including Rock, Jazz, Blues, Latin and Country. In fact that is what the band is all about: A Variety of Styles and something for everyone. Dave Hendrickson has been playing music for many years, mostly performing originals with many bands over the last 3 decades. An Album “Finding Your Dream… At Last” was released in 2000 featuring Dave’s music, vocals and guitars. He grew up in Campbell River and left at age 14 to Parksville and now lives in Spider Lake.
4 On The Floor music consists of music that starts with Classic Rock as a base, but comes at you from many facets of music, including Blues, Jazz, Latin, R&B, Country and some very cool originals. There is an amazing bond with this band as all members share a love of the same music, get along great and enjoy performing. Hope to see you soon!
CHEERS!

We have 2 guitarists, bass and drums and everyone sings. Our road board in a Souncraft Fx16II. We like to run 4 monitors, but can make do with 2, but room in front is preferred. We like some reverb and a little compression. We like to mic the kick drum and possibly a couple of overheads or more depending on the venue. Our stage plan facing the crowd is: James on bass and vocals: front left, Dave on Guitar and lead vocals middle, Peter on Guitar and vocals: front right, Jordan on drum and vocals: back middle. Dave needs an acoustic plugin for his 12 string. The more lights the better. Cheers!