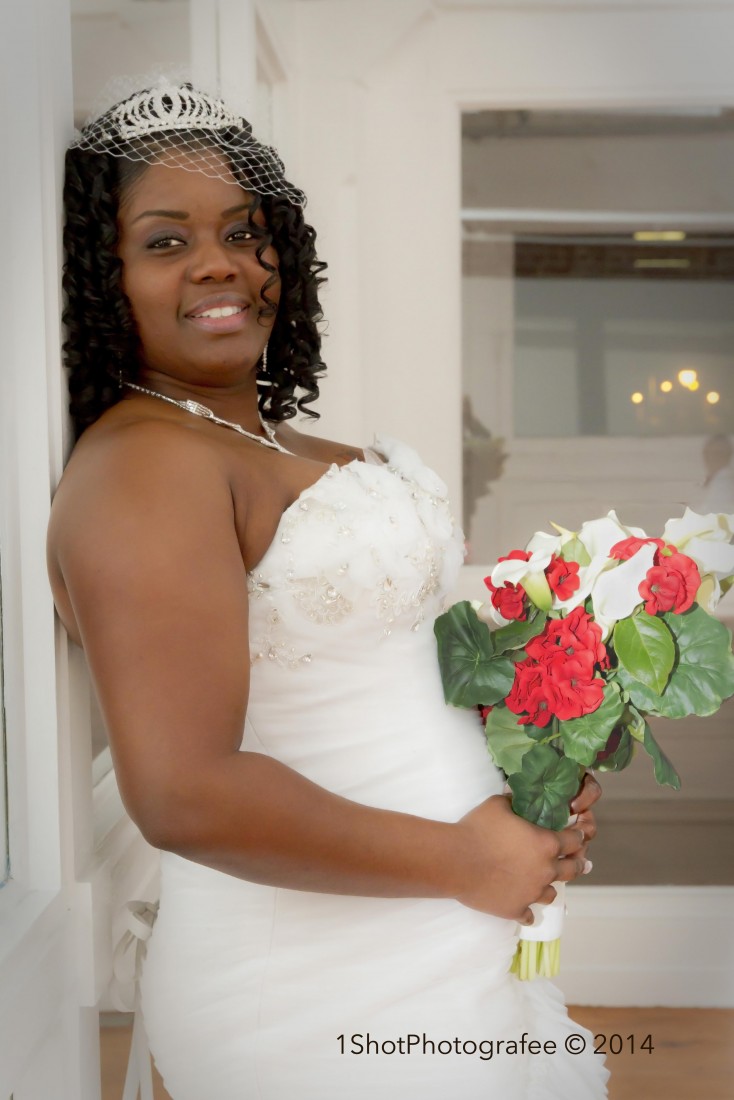 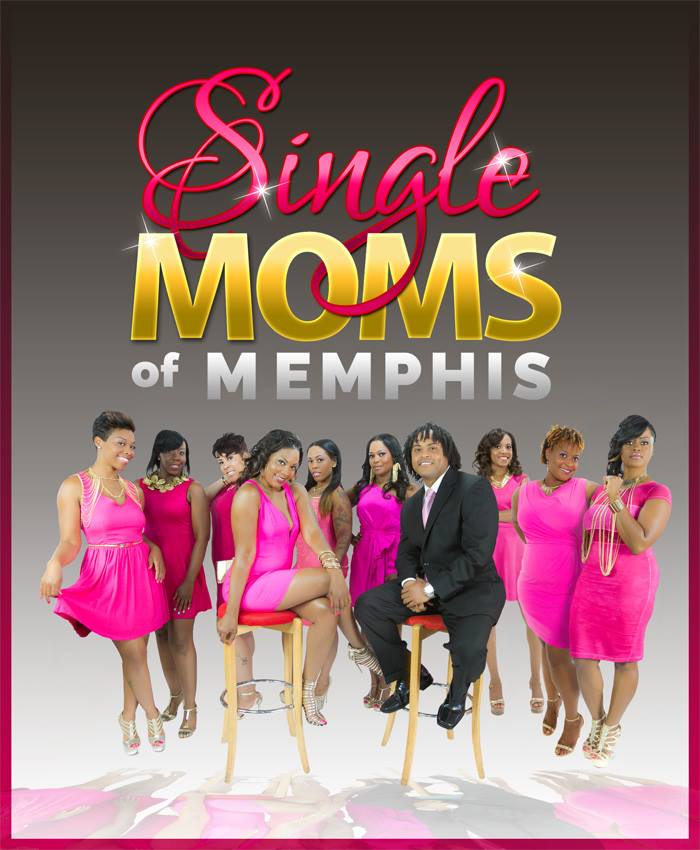 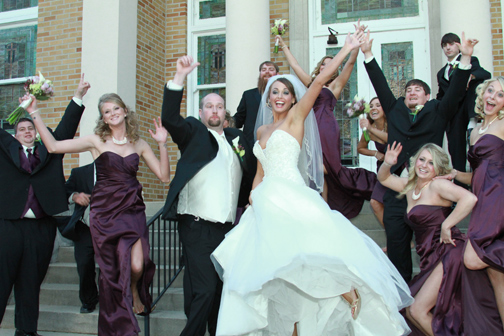 I'm not just a point and shoot photographer. My images are captured in a strive for perfection. I shoot in the best interest of my clients without jeopardizing my reputation. Let's make your special event or sitting be of "Happy Thoughts."

My passion for photography is transferred through my work. I have a bachelor's degree in graphic design which solidified my passion for art. Attention to details are essential to providing great service. I enjoy capturing moments that freeze moments like weddings, family & senior portraits, special events, etc.
I can setup backdrops & offer on the spot printing. This is a big attraction in the South. Guests love to have something tangible to take home.

Be the first to review 1 Shot Photografee

Born March 23rd, 1981 in Senatobia, MS. At the age of two his parents briefly moved to Chicago, IL. His educational journey began during the fourth-grade when his attention was redirected from the television cartoons to the drawing pad. He began to sketch everything in sight. Entering into the fifth-grade, he was encouraged to take an art test for the gifted arts class. Getting out of class early was his only motive for taking the test. He later was informed that he passed the assessment test and was accepted into the program. The path of his life’s purpose had now begun to straighten out. Now, more than ever he continued to pursue this ambitious desire that burned inside of him. Entering into those high school years was very promising for his art career. There were various and numerous competitions won in an outside of school. One of which included a notable gold key from the Brooks Museum of Art in Memphis, TN. The piece later traveled to New York to be judged. Thirteen years of intermediate schooling had exposed skills to which he became bound. He then applied for an art scholarship in 2000 and was the only recipient to receive the honor. After attending two years at Northwest Mississippi Community College, he received an Associates degree in Fine Art. His fascination for dismantling things and repairing them also lead him into the computer field. Within one more year of junior college he received an associates degree in Telecommunication Technology. Shortly after, the blessing of his life was delivered to him on January 24th, 2004 with the birth of his son. The decision was made not to transfer to California University, but to Mississippi State. While attending, he was a College of Architecture, Art, and Design 2005-2006 Dean’s scholar honoree, 2005-2006 Dean’s Scholar, AIGA student chapter member, Arkansas State University Art Director’s Club work accepted, and Fall 2006 National Creative Quarterly Convocation photograph chosen for publication. Jermane obtained his BFA with an emphasis in Graphic Design. His quest for knowledge motivated him to also obtain a BAS in Electronic & Communication Engineering Technology from ITT Tech in 2012.