11After - all female rock band 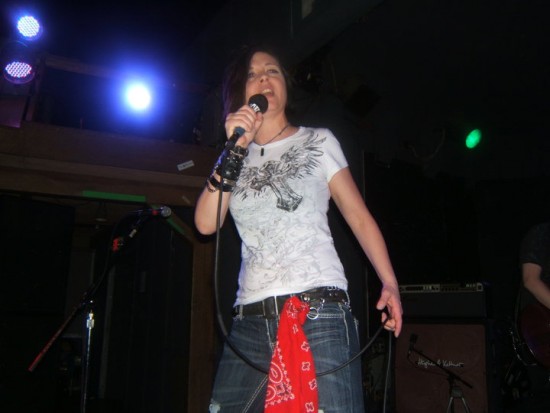 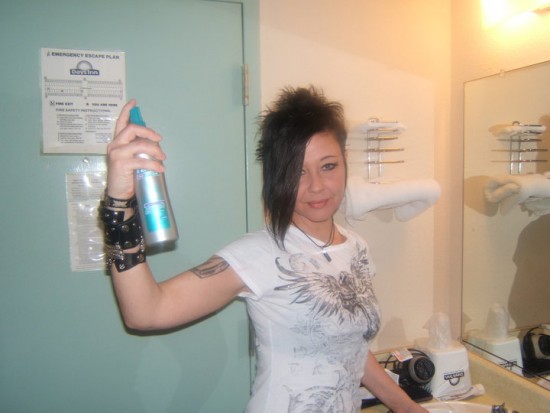 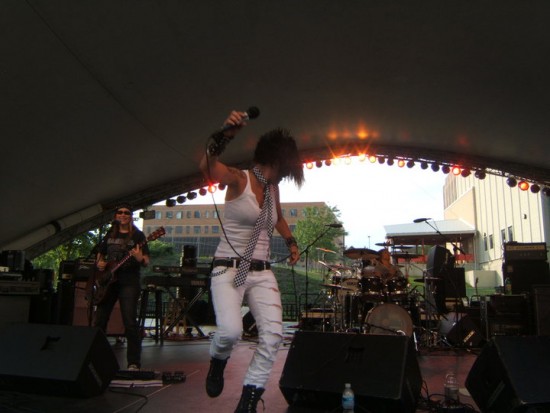 Akron, Ohio’s very own “Bad Girls of Rock n' Roll” are five years strong. With three independently produced CDs and two videos under their studded belts, this four-female-force of dynamic talents are well known for their tightly woven and loosely flowing sound throughout their diverse array of original music recordings and popular live shows.

D Cruise, lead singer/songwriter, is the driving force behind this amazing act and draws on her unique life experiences for both her lyrics and her incredible performing presence.

In 2012, 11After opened twice for Skid Row and were on the same bill at a festival featuring the Cherry Pie Tour that consisted of Warrant, Firehouse, and Trixter.

Be the first to review 11After - all female rock band

WE ARE A BOOKING AGENCY THAT THINKS DIFFERENTLY.

We can help with creating great concert concepts for your event. We work with any and all music genres and can assist you with booking musicians from our roster and even musicians that are not on our roster.

Let us help you find the right musicians for live concerts, weddings, parties, corporate events, house parties, cruises, casinos, festivals, fairs, or anything else you have in mind.

Mostly originals but can do some covers if requested